The Albany Park Autonomous Center or Centro Autónomo is located in Albany Park, Chicago, one of the most diverse neighborhoods in the country. The Centro opened its doors in September of 2006 to create a space that constructs community, builds political consciousness, and unites people in and around the Latino immigrant struggle.

The Centro Autonomo is a community center in every sense of the word. It is a space where people meet their neighbors, share stories and dreams and create community-driven projects for empowerment. In this time of extreme anti-immigrant sentiment and free trade regimes that demolish economies, our space serves as a place to reconstruct the collectivity which the current economic system is very efficient at destroying.

The practice of community-building is rooted in the monthly asambleas and weekly meeting with different committees established by community members. When the Centro opened, English classes were set by the community as a mian priority, and they began with 5 students taking classes three days a week. From these five students word of mouth spread through Albany Park and classes slowly filled. Now fifty to eighty people participate in popular education-based ESL classes at the Centro. 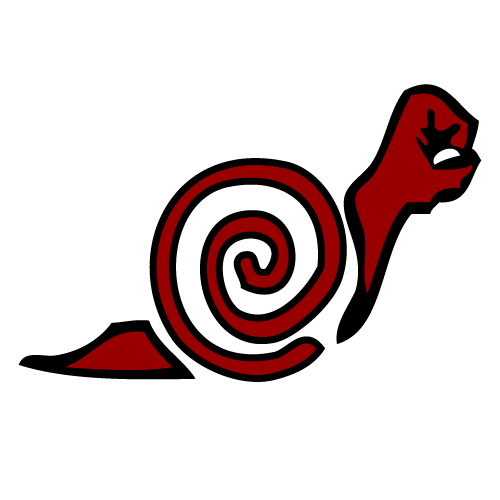 At the Autonomous Center, we unite our strength with women, men, young people, children and neighbors, with whom we share hopes, dreams, and ideas. Using the conch (spiral) as a model we dialogue, learn and relearn as we identify ourselves with people who come from below. Proceeding in a circular form we continue to explore spaces where our voices can be heard. Using this space as a springboard for dialogue, communication, and to respect amongst one another we support and link popular resistance.